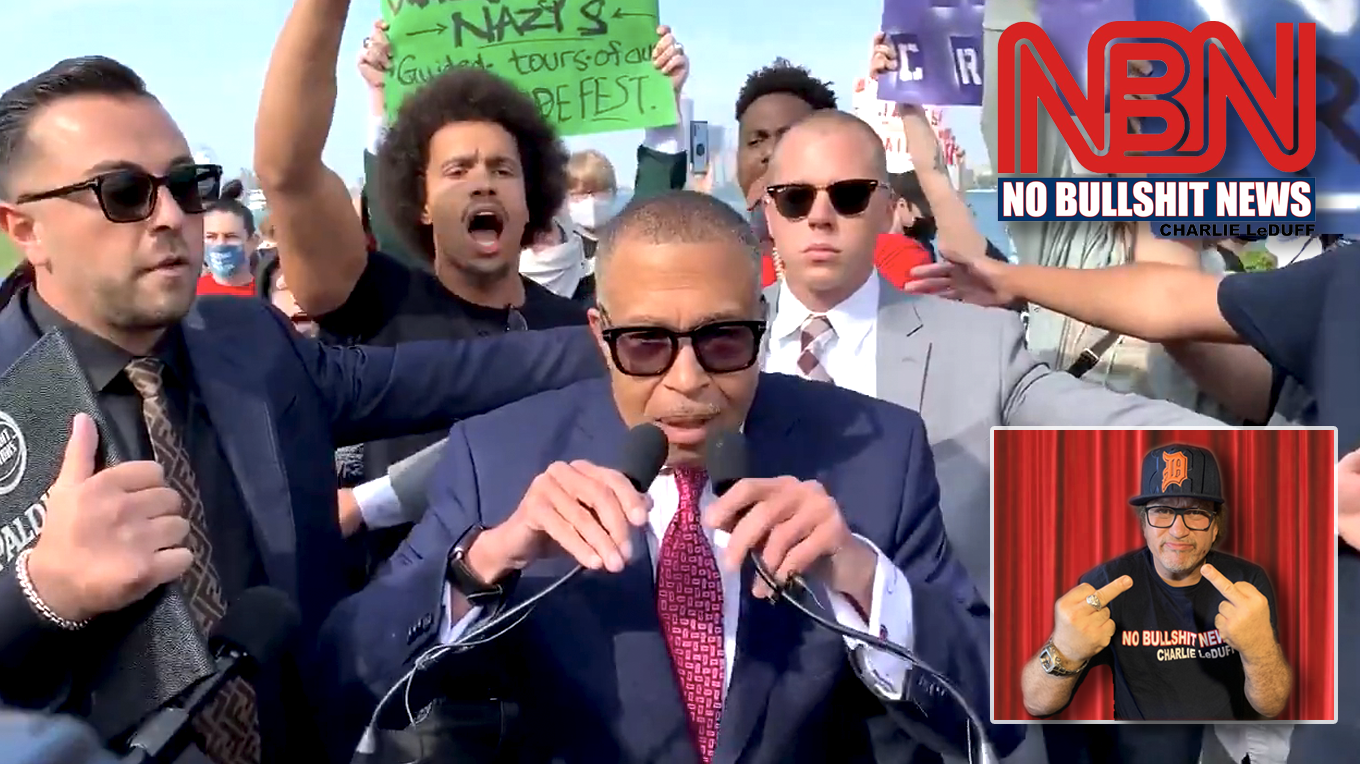 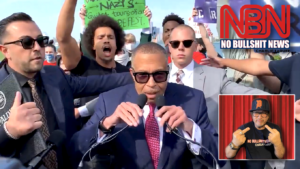 And he was never certified to be a Detroit cop.

If you care about who’s going to be Governor of Michigan- you need to listen to this exclusive episode.

In a shocking and sprawling tell-all interview, retired Deputy Chief Michael Woody, the one time right hand of former Detroit Police Chief James Craig claims Craig refused to take the state exam that would allow him to wear the Chief’s uniform and carry a gun.  Instead, Woody says, Craig slithered around the rules by getting himself deputized as a County Sheriff.

That plus the truth on fake crime numbers, dirty cops, and lap dog media who were willing to serve Craig rather than the citizens.

And sparing no expense, the official lip reader of the No BS Newshour— Comedian Detroit Red— interprets the inaudible lips of candidate Craig as he’s drowned out by Black Lives Matter protesters at his disastrous coming out party.

The Governor’s race just got interesting.