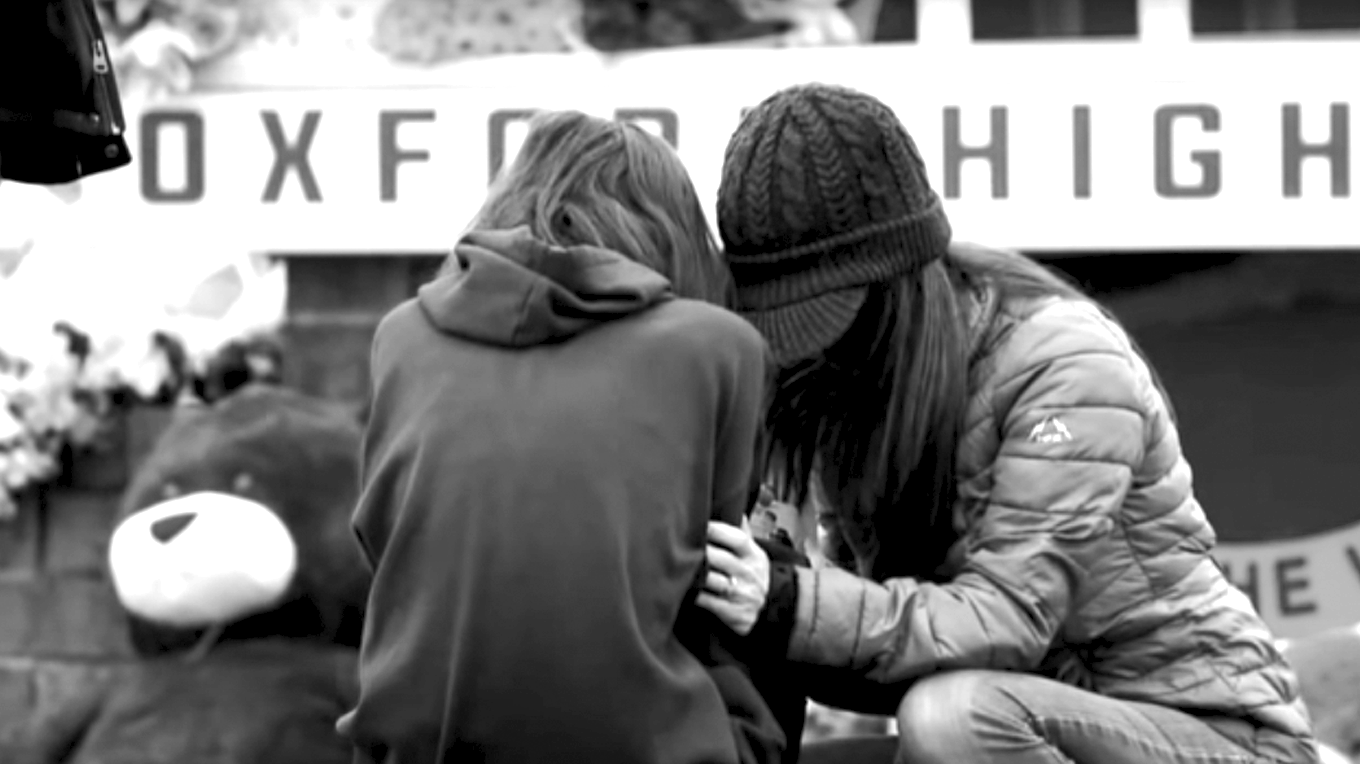 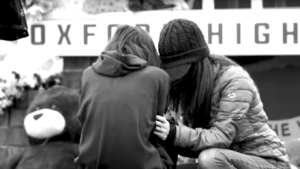 We continue to fail our children.

Prosecutor reveals that school officials let killer back in classroom despite his disturbing murder sketch.

“It goes to the culture and climate of the school.” says Ralph Godbee, former Chief of the Detroit School Police. “The administration fell asleep at the wheel.  There’s no other way to put it.”

Meanwhile, Jon Vaughn, former University of Michigan football great continues his sit-in. Dr. Robert Anderson raped and molested over one thousand student athletes. Jon wants an apology and wants to know what they did with his sperm. Sickening.

Ralph Godbee reveals that he too was raped by his football coach. The coach never faced the law. He got transferred.

When does it stop? When you fight.

The dope dens and shooting galleries surrounding a Detroit elementary school are starting to be torn down.

That’s what happens when we come together and demand better for our children.