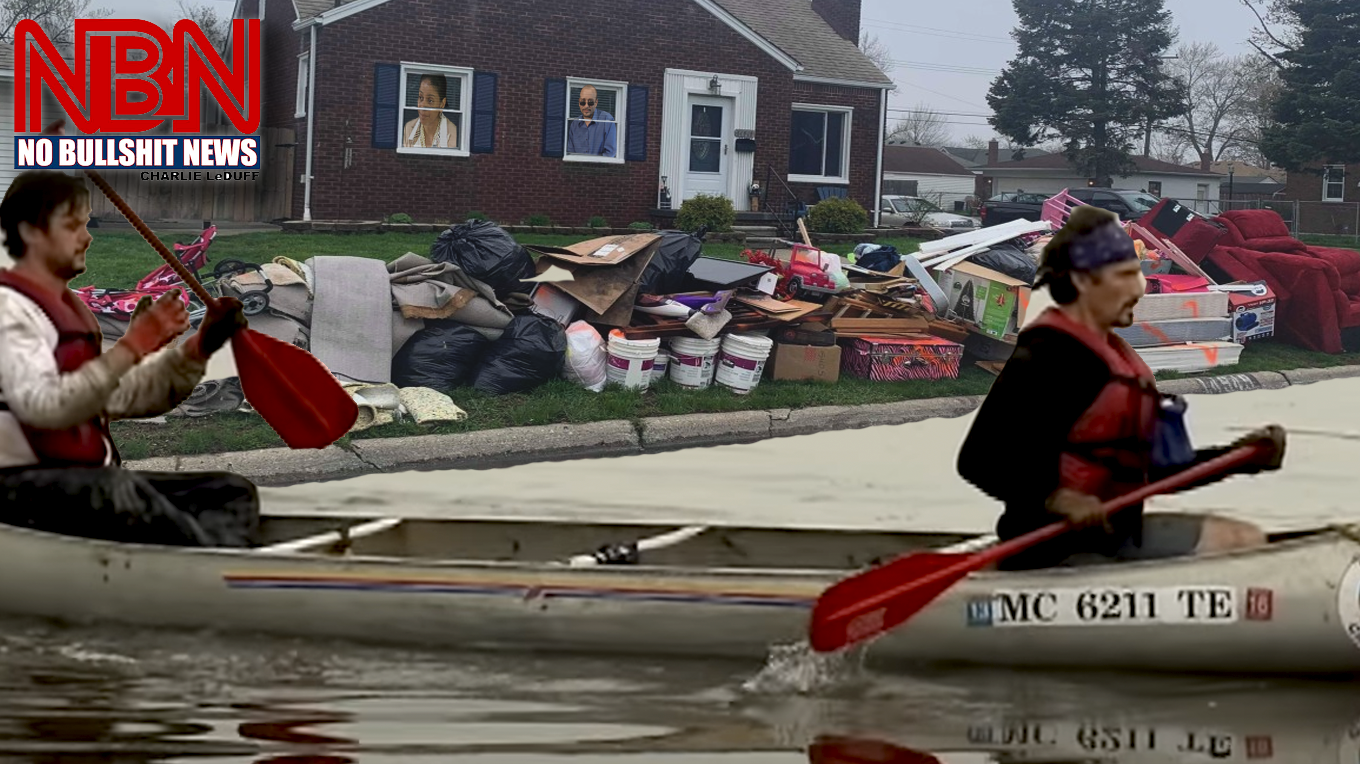 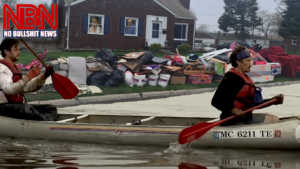 Detroit and the Grosse Pointe cities did not flood because of a “storm of the century,” as our pandering politicos wish you to believe.

The rain was heavy but we’ve had worse, says Fox2 meteorologist Derek Kevra, who pored through 150 years of weather data for the NO BS Newshour.

So why the devastation?

Word has it that Detroit and the Pointes may have flooded because nobody was inside the massive Conners Creek pumping station when its power suddenly “when out.”

Emergency workers had to wait at the front gates as no one could find the keys to get in… not until thousands of homes were swamped in sewage.

Plus Mayor Mike Duggan is asking the feds for cleanup money as the feds tighten their investigation on the abuse of the last round of cleanup money they sent him. 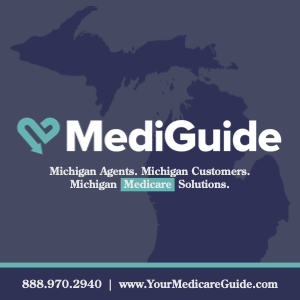