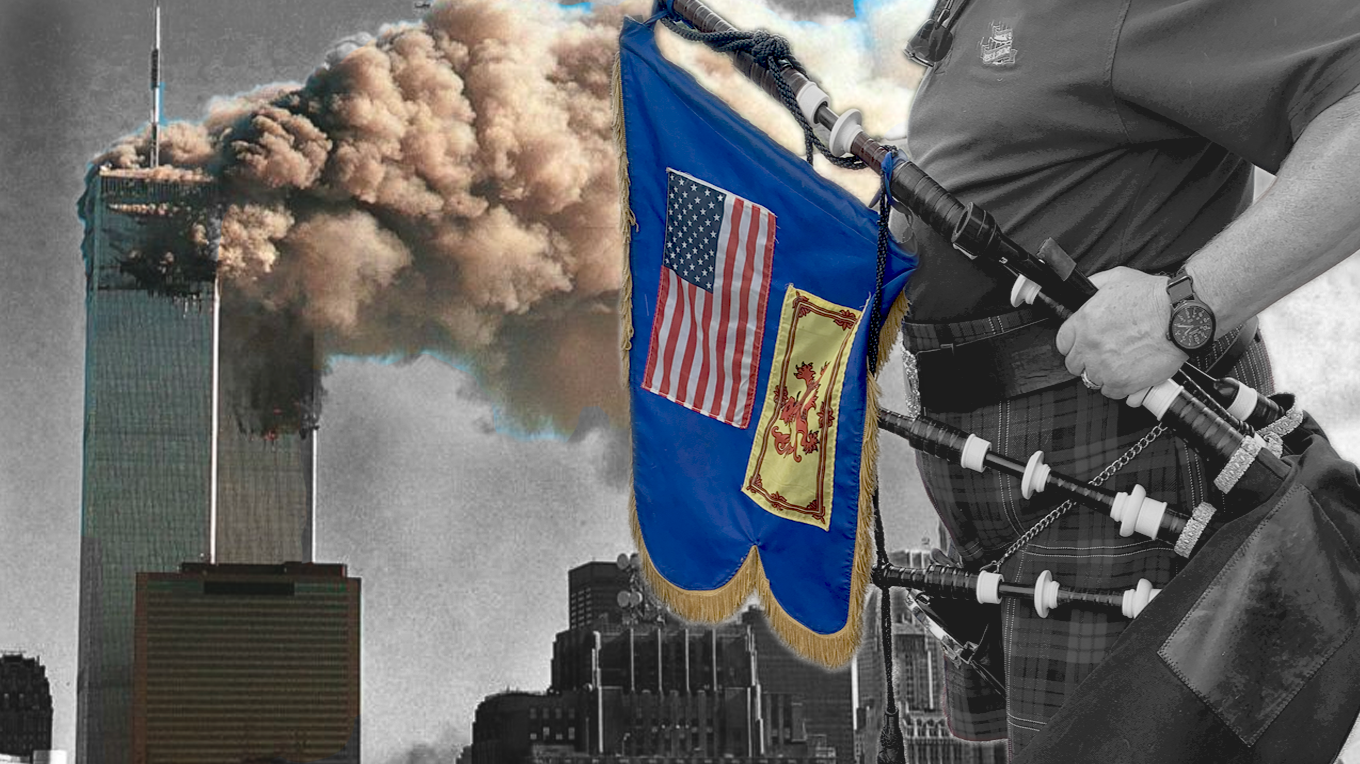 It did not seem to me that those thousands of people, men and women, who rushed to Ground Zero on the morning of September 11, 2001, were heroes. They were just good people raised by good people and they answered the call.

We didn’t know what to call them. So we called them heroes.

One of them was Sean Cummins, a New York firefighter assigned to the Squad 1 firehouse in Brooklyn which lost half its men when the Twin Towers came crashing down on the human experience.

Things got hard back then. We were haunted. I lost track of Sean, and have not spoken to him in nearly 20 years. Until now.

And now I feel happy again, all mixed in with the profound Sadness.